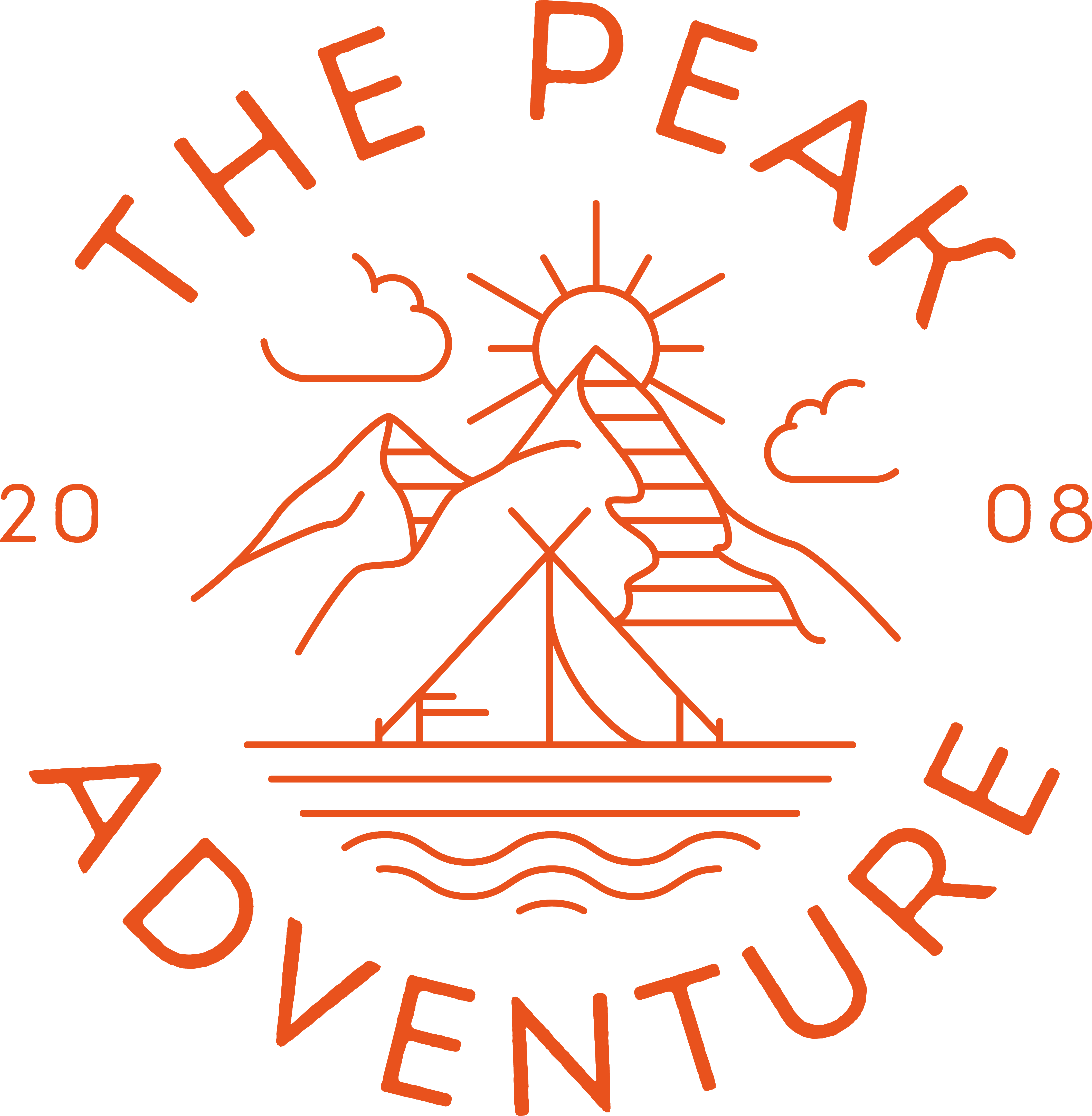 With the long distance days behind us our plan to chip some mileage from the remaining came into fruition. Today we could afford to have a more gentle approach to the ten miles ahead of us and conserve our energy for Forester Pass, the highest on the trail, tomorrow as well as the finale on Mount Whitney.

With time on our sides we had a relaxed breakdown of camp, a noticeable feeling of anxiety hung in the air, this was D-Day for Luke’s feet. He was five miles away from deciding whether he could manage the last three days or head off the trail via Onion Valley. Before setting off Chris and I performed our best surgery on Luke’s blisters, which looked a little better after an afternoon of healing, and we made sure they were dressed as comfortably and as securely as possible. We also exaggerated how difficult the hike over Kearsarge Pass would be, trying to convince him that if he could manage that then he could manage the last couple of relatively simple days with us. Fingers crossed. 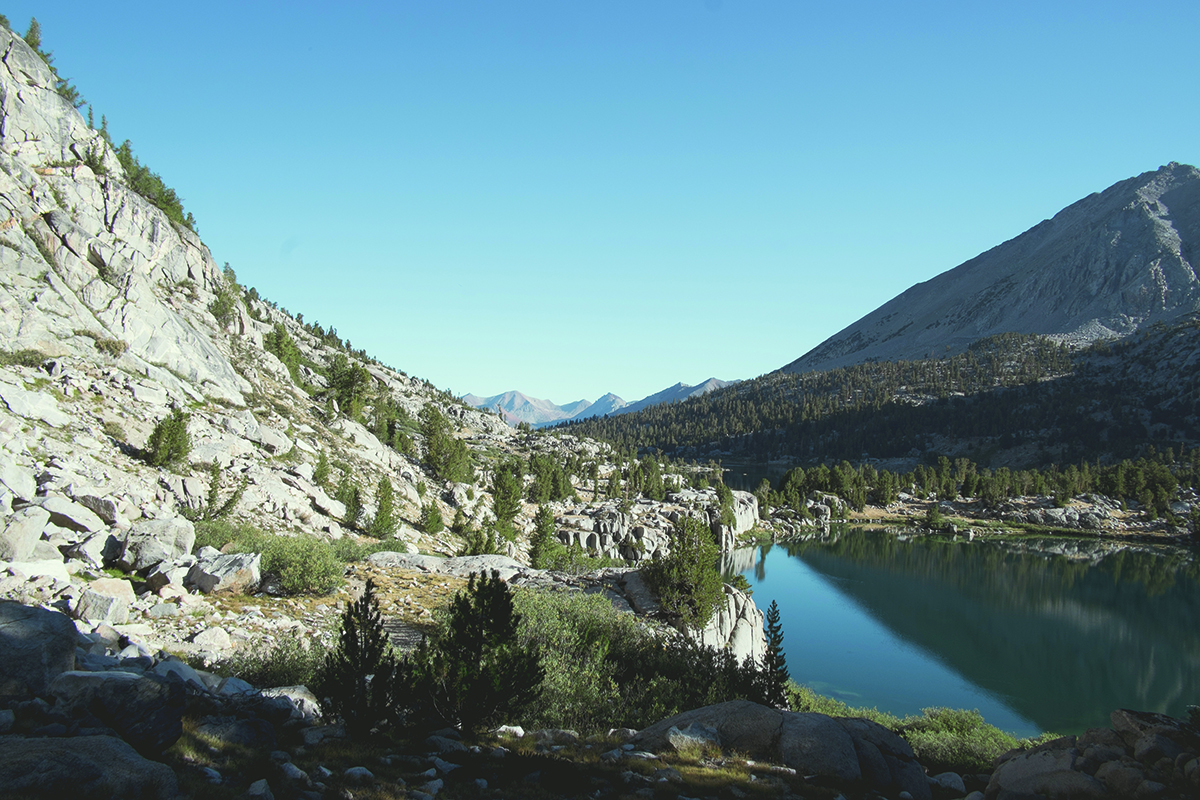 Todays hike started with what would normally have been a very tough slog up the 1,500ft ascent of Glen Pass but with our ever improving trail conditioning we climbed with relative ease enjoying spectacular views back over the Rae Lakes basin.

At the top we stopped and chatted with a group of American hikers doing a section of the trail. Feeling sorry for us, after we had recounted our woeful lack of supplies, they very kindly donated a generous bag of trail mix. 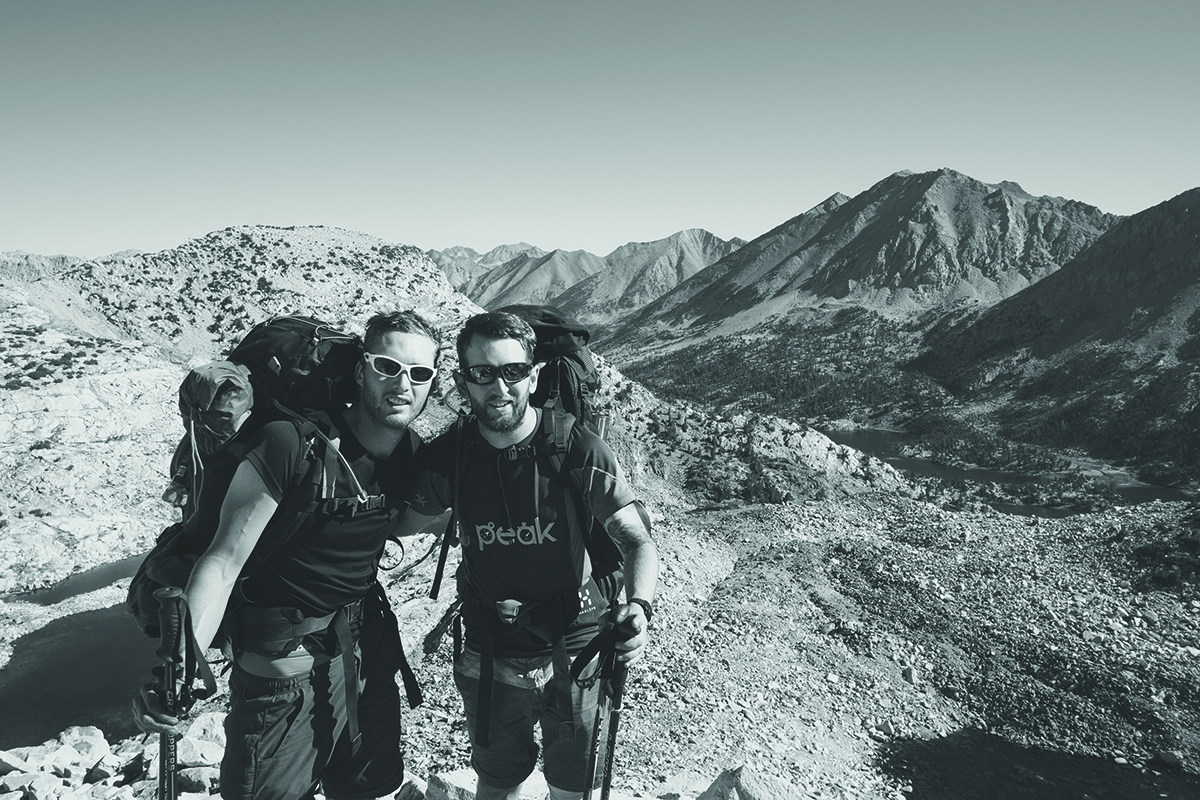 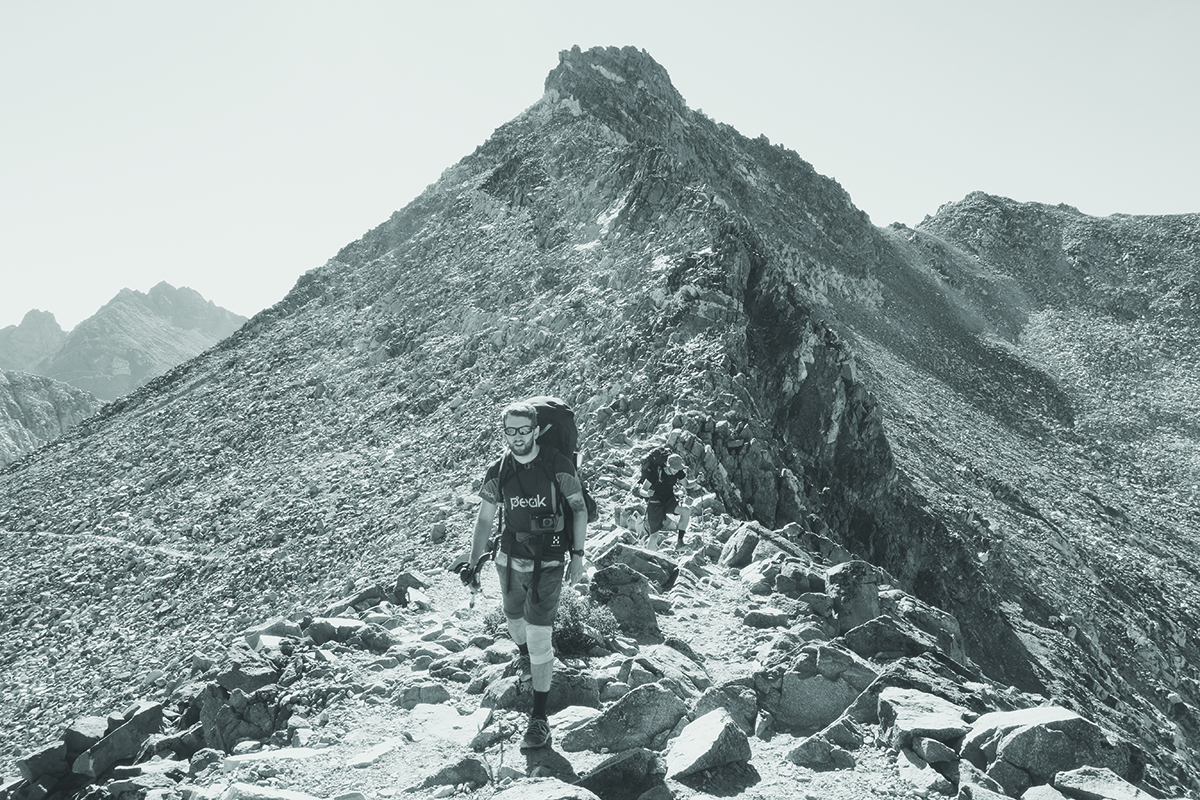 Over four and a half miles we descended 2,500ft to Vidette Meadow, our lowest altitude of the day. The trail was very steep and as we were not in a rush we stopped for longer, more frequent breaks to try and protect our knees and feet. During this time we passed the junctions leading off to Onion Valley and thankfully Luke was happy that his feet felt bearable and that he wanted to finish the trail with us, which was great news. Even that could not match the elation felt from the miracle we were about to encounter… 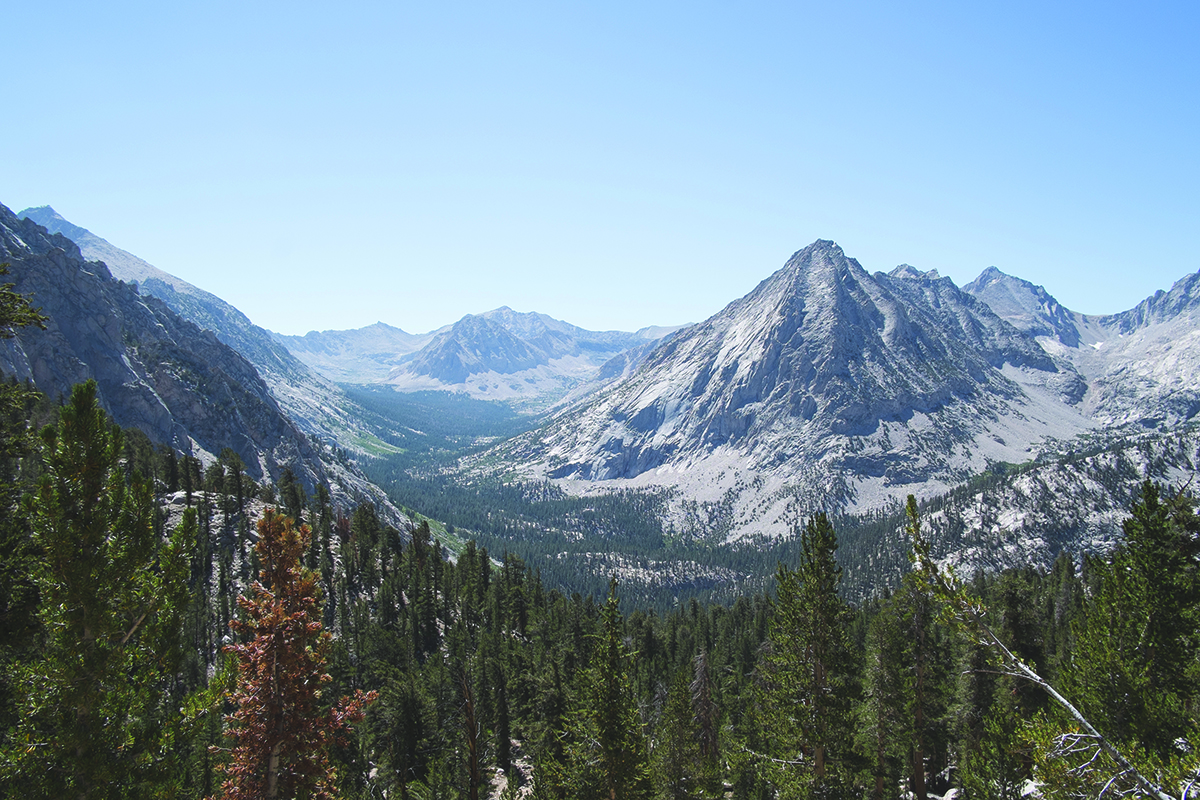 Just before reaching the valley floor, lying on a bank to the side of the trail was a solitary bear canister full to the brim of Mountain House meals. We couldn’t believe it, how could someone manage to leave this behind without noticing? Unsurprisingly a moral debate quickly ensued.

We wanted to satisfy our hunger and supplement our minimal remaining supplies but didn’t want to leave someone else in the same position. The only people we had passed within the last hour were a group of scouts who would’ve had plenty of food but it could also have been someone going the other way. In the end we decided to take two meals to help see us through to the end. This left more than enough for the poor soul who left them to survive on if they went back to find it. Conscience clear.

A couple of miles later we passed a fairly aggrieved looking man without a pack who barely acknowledged us, strange. A little bit further on and we passed a troubled looking teenager sat under a tree guarding two rucksacks – mystery solved. We carried on tight-lipped feeling slightly better knowing that all the food left in the bear canister would more than suffice two people for many days, especially heading the direction they were.

After lunch by a pleasant waterfall and with only two scheduled miles of the day remaining, we managed to lose the trail. Even though we were clearly not very far from the path, not being able to see it or know exactly which direction to head meant we became a little panicked. We took for granted being able to constantly see the path stretch out in front of us and removing it made it very apparent how deep into the wilderness we were. Even though we are perfectly capable of using compasses and reading maps this was a little unnerving.

Once back on track it didn’t take long to reach the campsite and we were all set up by early afternoon. With time to kill we would normally spend time relaxing in the sun but in this heavy forest most sunlight was blocked out and at 10,500ft meant it was freezing.

We ended up having a fairly unsociable afternoon and retreated to the warmth of our tents and sleeping bags before re-surfacing for dinner. AB 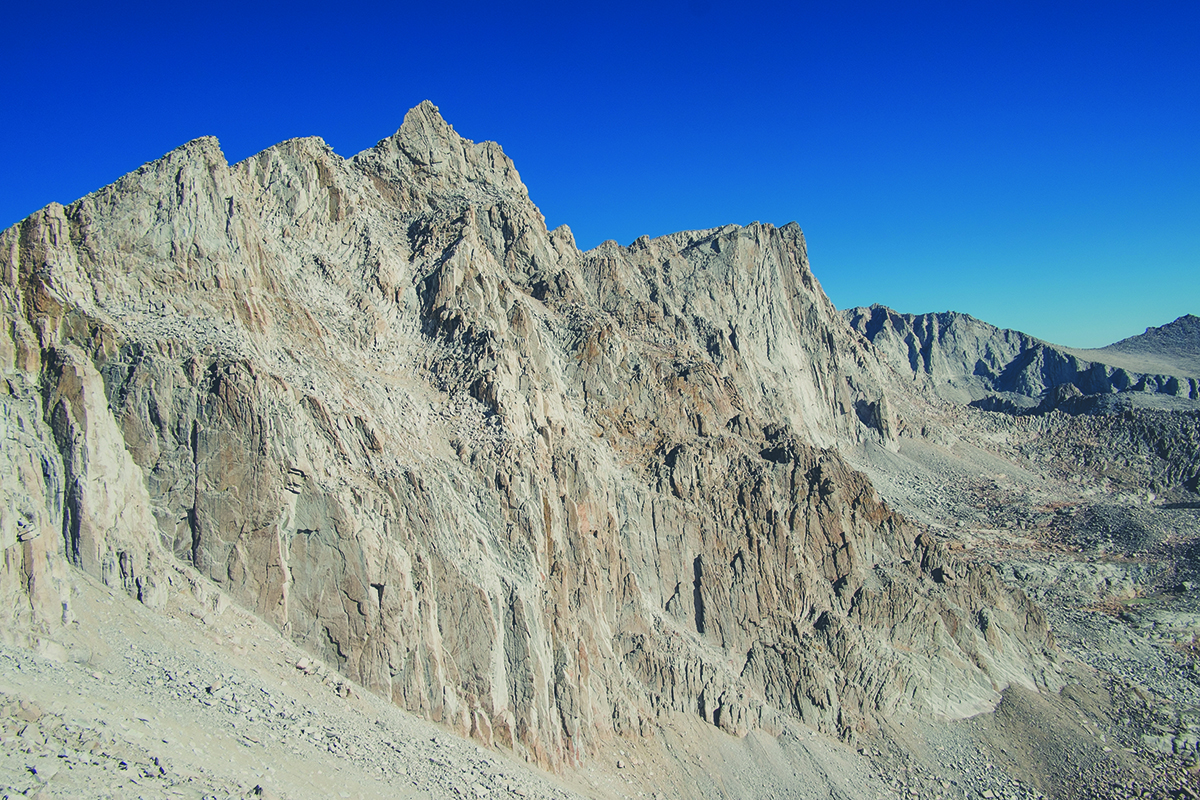 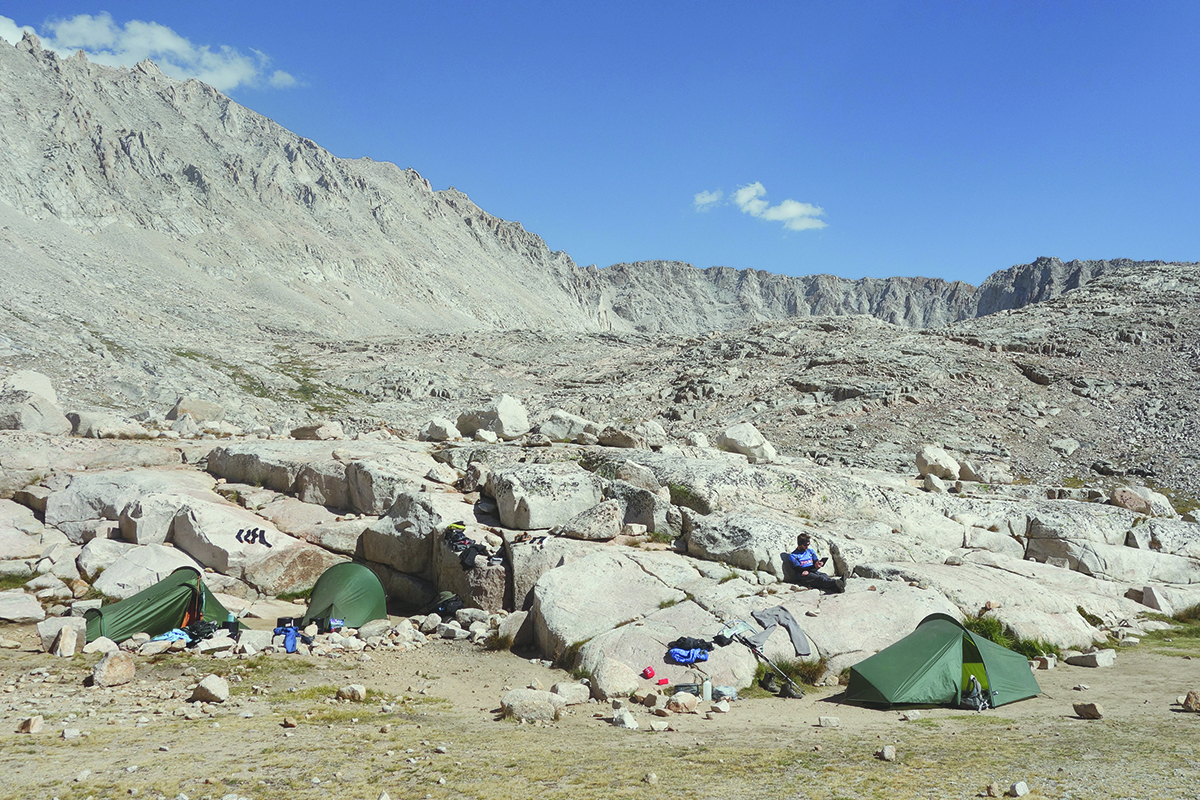 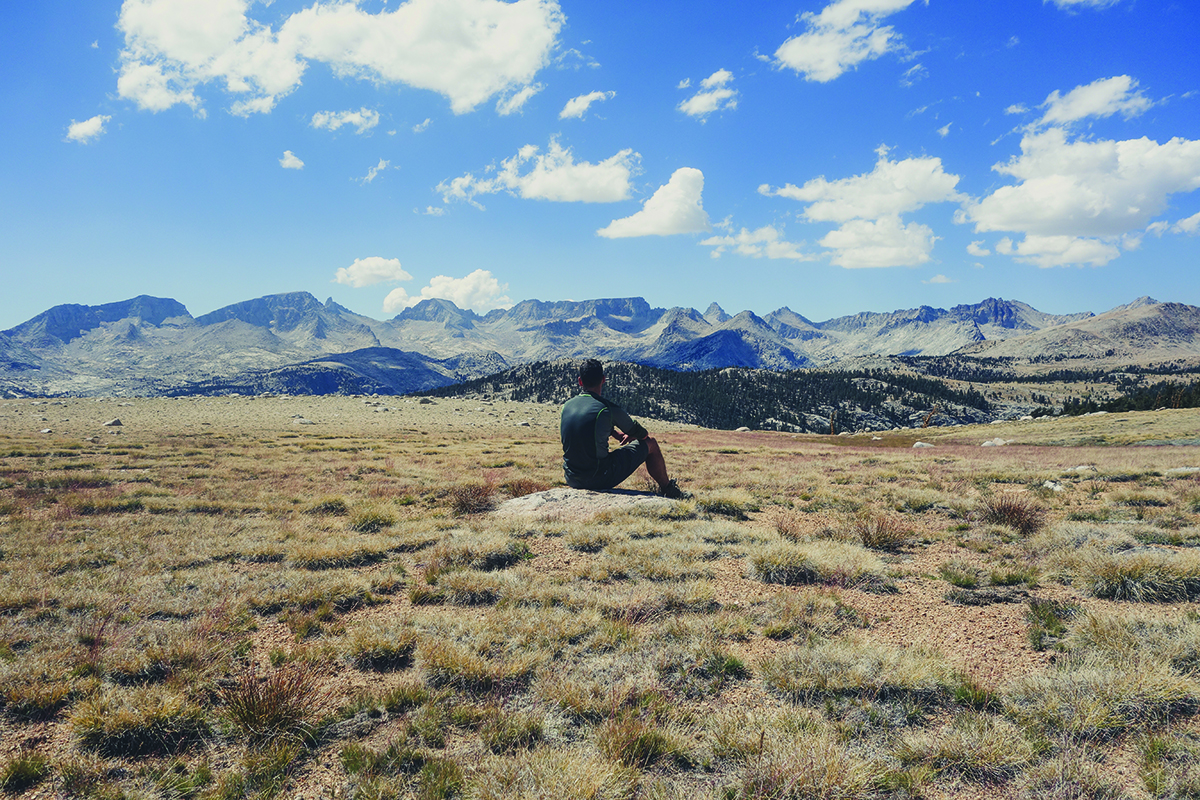 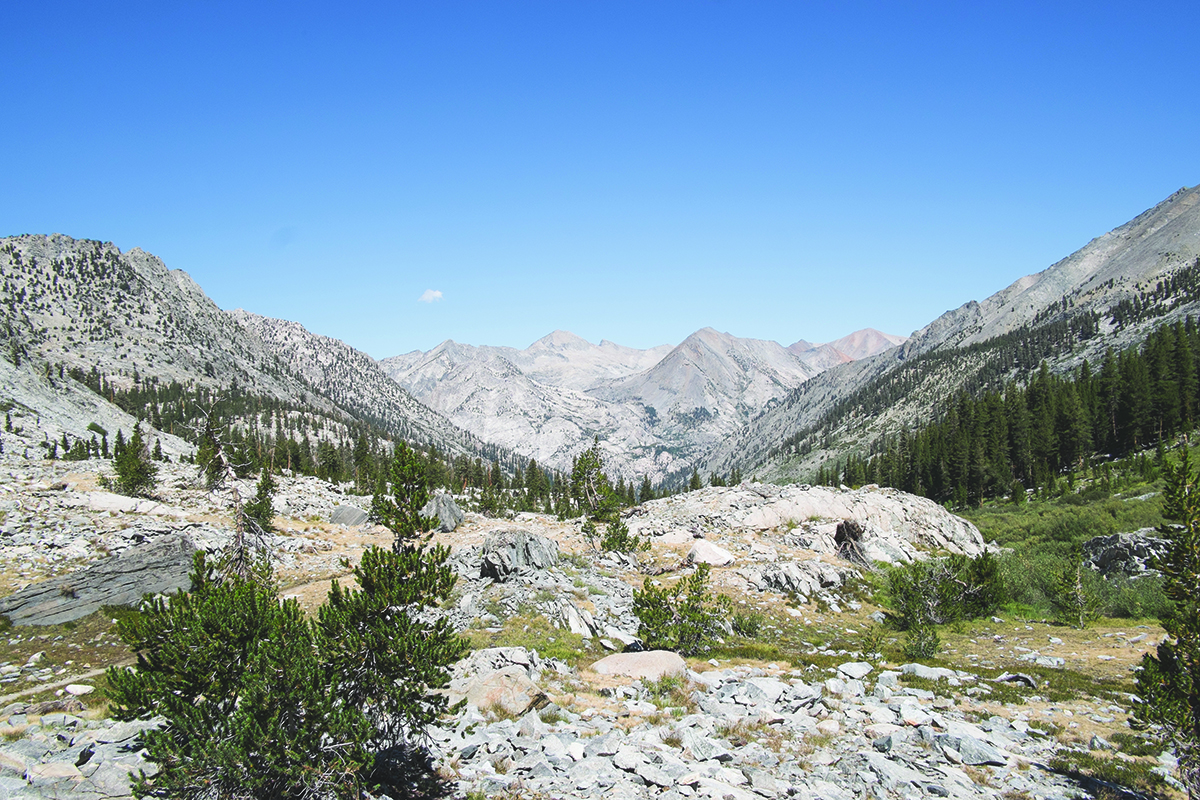 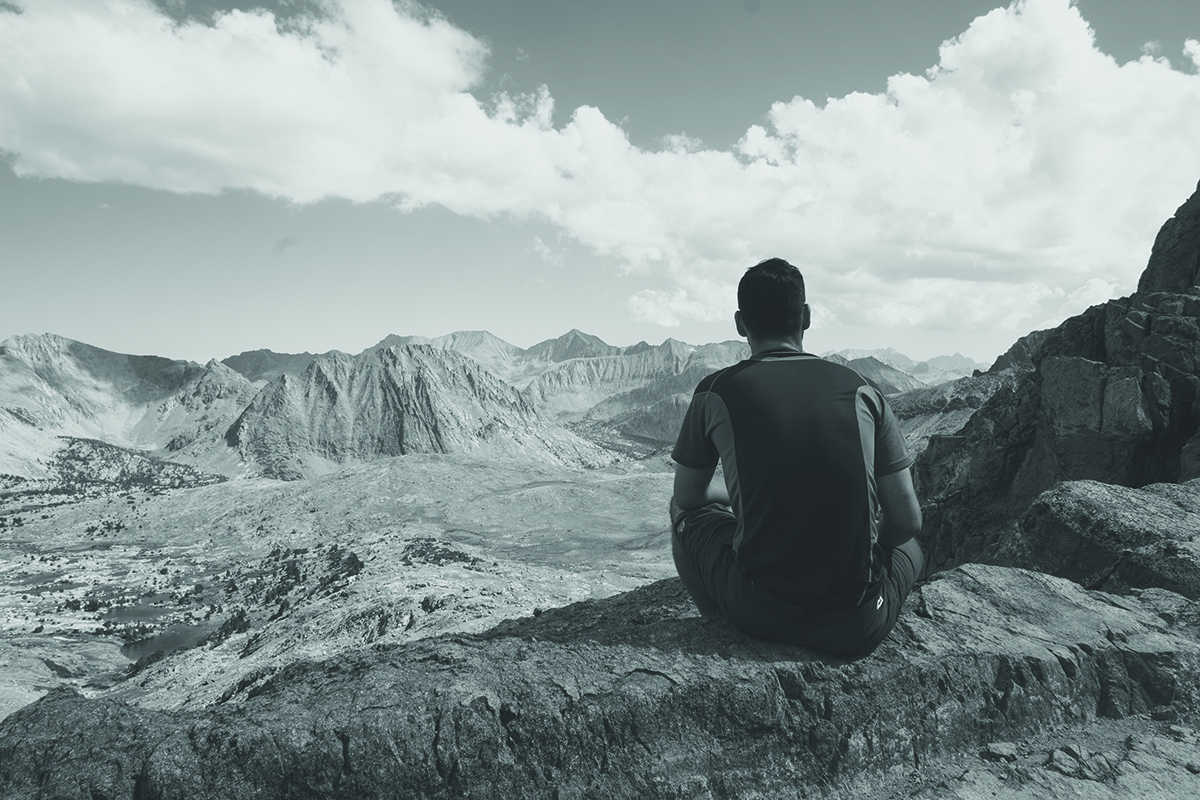 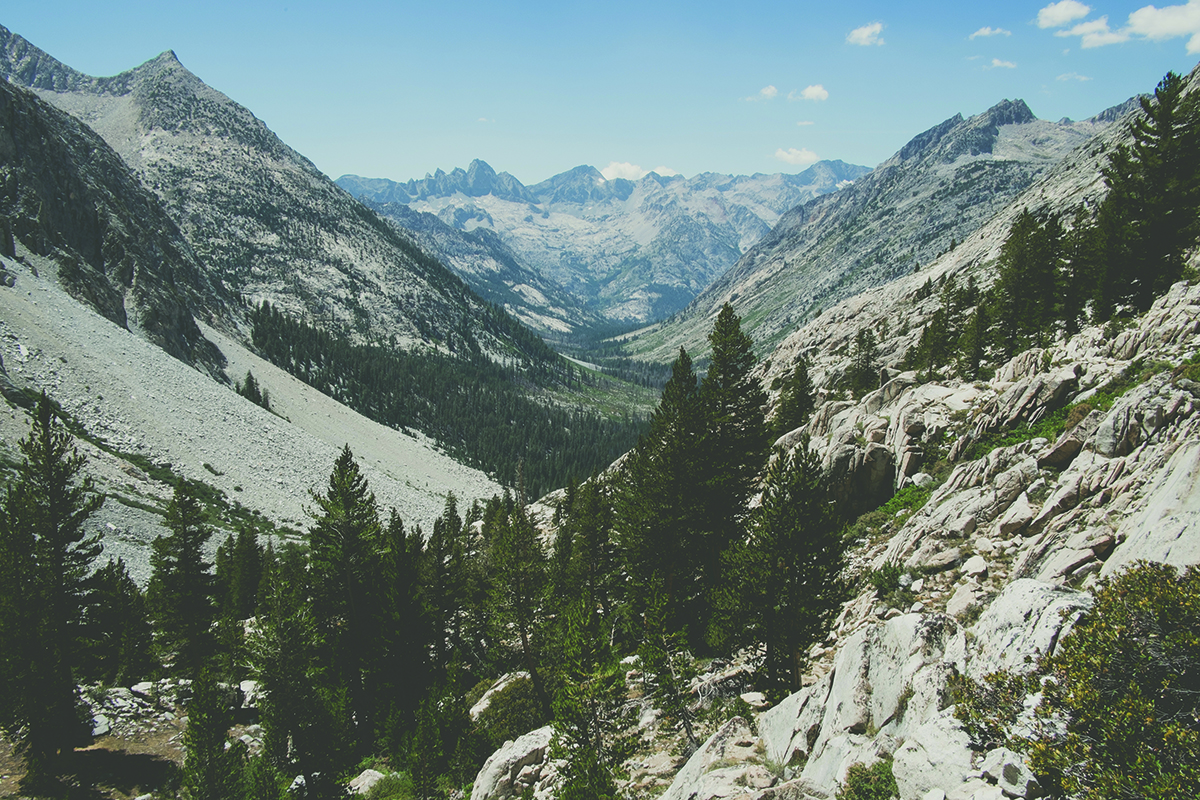 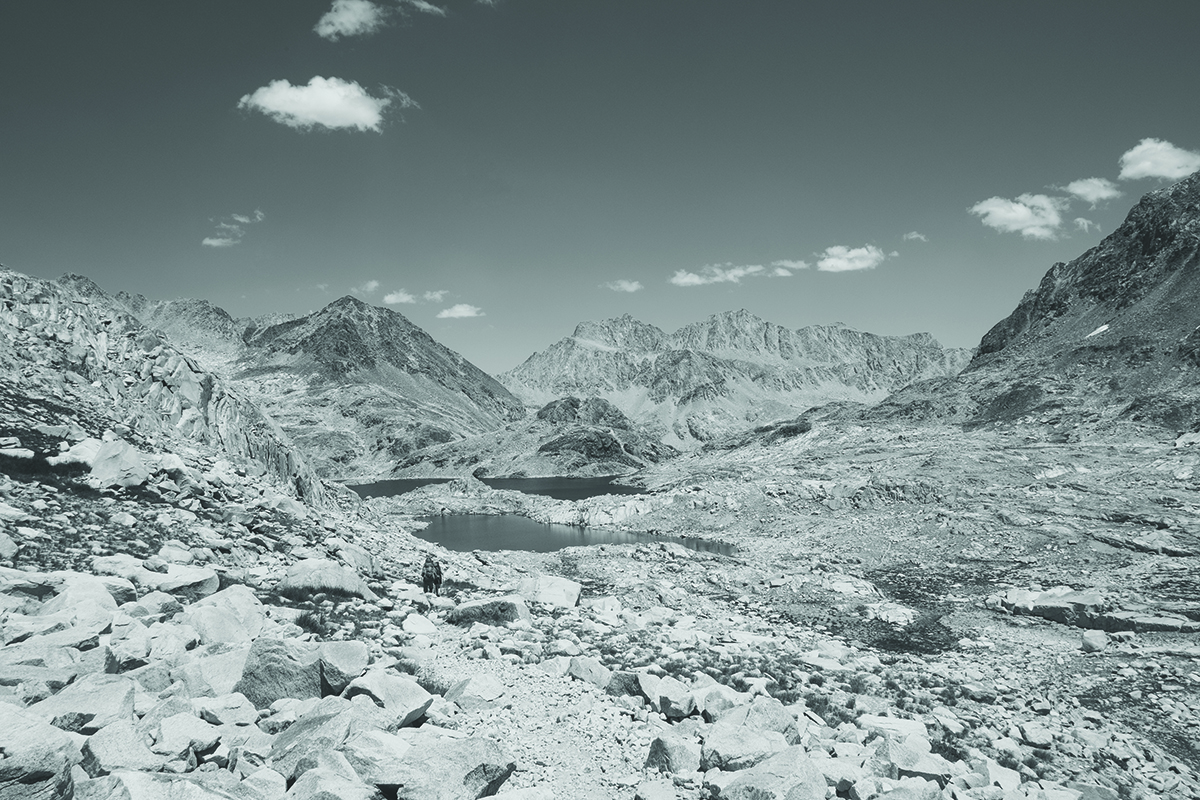 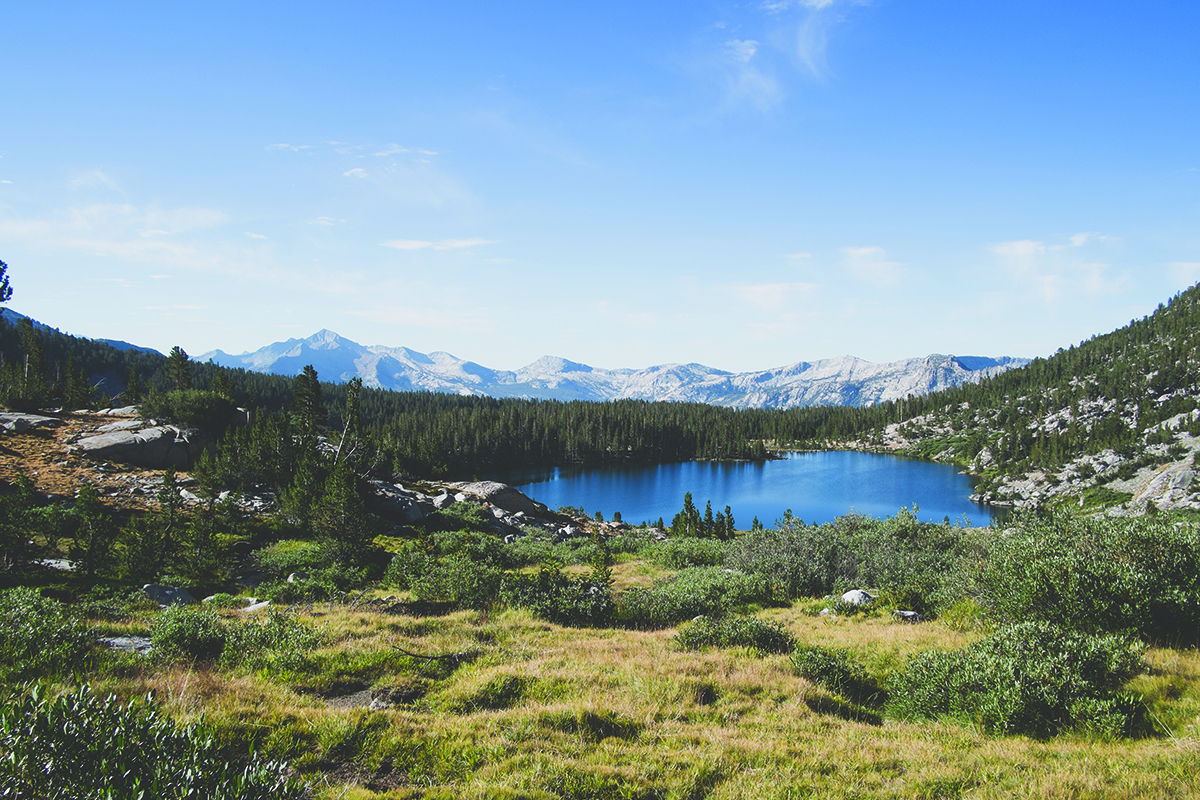 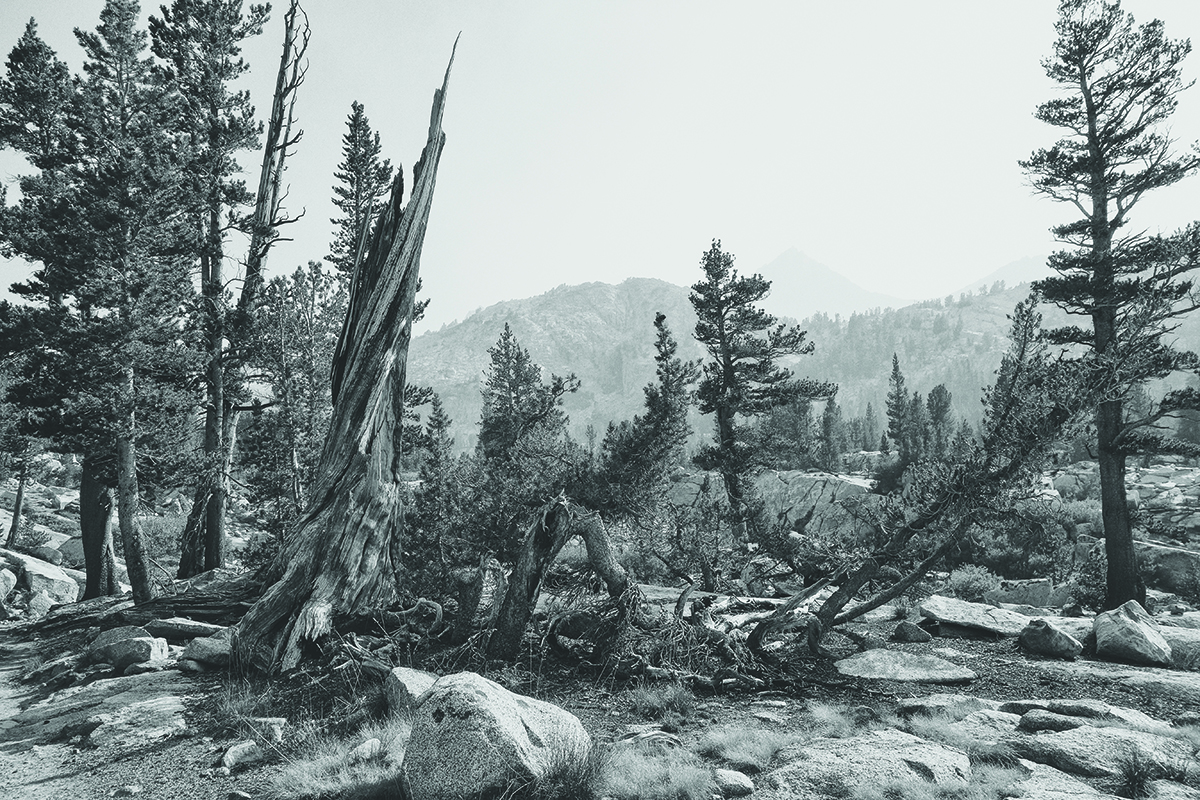